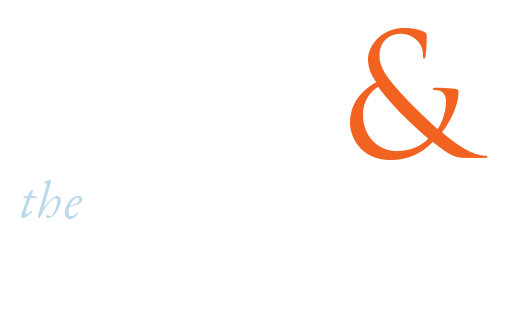 "Spanish Italy & the Iberian Americas” is a project co-directed by Michael Cole and Alessandra Russo, thanks to a generous Getty Foundation "Connecting Art Histories” grant. The research group, composed of twenty participants, studies the artistic interactions between Spanish Italy and the Iberian Americas in the long sixteenth century. Pushing at traditional boundaries of local geographical expertise and seeing material traditionally categorized as “Southern Renaissance” and “Colonial Latin American” in a new historical framework, its goal is not to pursue a global approach to art history, but rather to study the relationship between two specific zones whose histories run to a certain extent in parallel but which have always been studied separately. In its first phase (2016-2017) the project traveled to Milan and Naples. The second phase (2018-2020) is focusing especially on Sardinia and Puglia.

With the aim of sharing the group’s ongoing research, we post every week an entry on a single object or monument, authored by one of the participants.